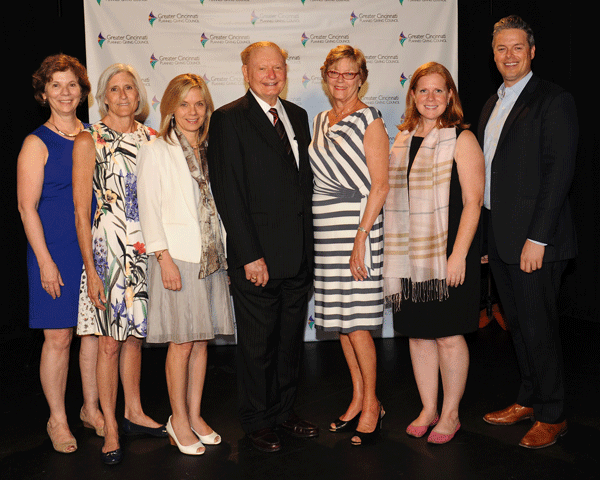 The Greater Cincinnati Foundation (GCF) was honored to recognize Wilbert Ziegler with the Greater Cincinnati Planned Giving Council’s (GCPGC) Voices of Giving Award on Thursday, June 7, 2018. Voices of Giving is an annual event that allows GCPGC members to recognize and celebrate philanthropists who have made a bequest or other planned gift. Ziegler is a longtime donor, advisor and volunteer of GCF. He served on the Foundation’s Northern Kentucky Fund Advisory Board and was the recipient of GCF’s Devou Cup, given in honor of philanthropic leadership in Northern Kentucky.

Ziegler is known today as a professional and civic leader, but he began work as a farmhand, golf caddy and delivery boy before graduating from Covington Latin School. While studying at Thomas More College and the University of Cincinnati College of Law, he waited tables along Dixie Highway and was a third-shift dock worker at Wiedeman Brewery and a law clerk. Now at a law firm that bears his name, and having just this month celebrated 60 years of law practice, Ziegler serves on the board of trustees of Thomas More College and is on the UC College of Law board of visitors. As someone who has seen first-hand the importance of education, Ziegler seeks to support students who exhibit a strong work ethic but need financial assistance.

The depth of his and his late wife Helen’s generosity and investment is reflected by the Wilbert L. and Helen R. Ziegler Charitable Fund, an endowment that will be established at GCF through an estate plan to provide everlasting support to student scholarships at local schools, as well as area organizations serving the disabled. 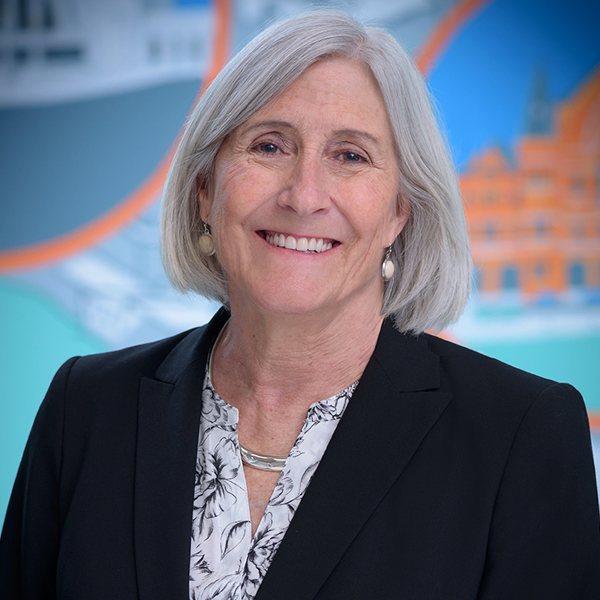